Whilst most of you reading this will be predominantly SCUBA divers, However, my first love is cycling. I love it.

Don’t get me wrong, I love SCUBA too but Cycling comes first for me… that’s just my prerogative.

As Xmas 2018 approached my Wife Michelle said I have bought you a present and I need to give it to you pre Xmas as you will start to receive emails…. it turned out that Michelle had entered me into Letape Du Tour… An actual stage of the Tour De France.  The toughest stage of 2019… Albertville to Val Thorens finish line at (Europes highest ski resort) that’s a lot of up…

I thought I was a pretty fit cyclist, to begin with, but from the end of January 2019, I set about training and weight loss to be ready for this event.  My chosen charity was Macmillan cancer support.
I cycled at least 5 times a week, short and long-distance, I changed my diet completely and give up alcohol completely, the number of parties iv been too since quitting alcohol was unbelievable but I stuck to Water or Diet coke… As July 2019 approached I had dropped 33 pounds in weight and become a much faster and fitter cyclist.

We headed out to France to pick up some stages of the Tour De France before heading over to my start point. We were joined by the Williams Family (fellow Diver Gary, Julie and children) I was super touched that they travelled from Manchester to the French Alpes to watch me cycle.

The build-up to the event was awesome,  big fan village, lots of encouragement, each rider had their name on a huge printed riders list…. 16000 riders was the official number. My race number was 13355 which meant I was in fate 13 of 15. This was to be my first mistake… I was asked to predict my finish time, I stated  7.5 hours which placed at the near back of the pack… 1000 riders per gate… riders no 2 to 999 left at 6 am then every 15 minutes or thereabouts the next thousand were released. My gate left at 08:37.. over the speakers was “Highway to hell” which became really appropriate 5 Miles from the end.

From the minute we left Albertville it was up, up and up through Conet De Roselland, these are not hills like Winter Hill…  These are Mountains… first mountain pass was 1968m high, 6000 feet of climbing with n average gradients of 8 per cent. I managed this climb relatively straight forward, the downhill hairpins were epic… and very fast… the biggest issue was the heat… 36 degrees combined with climbing.
The second mountain pass was Longefoy, 1100 metres over 3000 feet. Then finally came the ultimate final mountain with the mountain top finish… 6000 feet of climbing with varied gradients including 11 per cent…  I’ve never had to stop and take a break on any bike ride (unless it’s a cafe stop) but this was a race.. riders were dropping like flies, paramedics appeared at almost every hairpin, many riders were punching their bikes… I took 10 minutes break as the cramping was just horrific.

I genuinely believed I could have walked the last five miles quicker, I was grinding my gears, and the pain was horrendous…  the thin air at altitude played its part… I could take deep long breaths… weird.

VAL THORENS was in sight!!! 5km to go boy OMG the most horrific climb to the finish at 11 per cent. I pushed and pushed, 500m to go… up and up, the crowds were cheering “Allez Allez Allez”  go go go…

Just behind me was the broom car…  I hadn’t realised that there was a time cut off, I literally crossed the finish line with minutes to spare. I welled up with relief… I had finished, I didn’t care about the time of just over 9 hours. I just wanted to collapse… I could hear Michelle screaming and shouting, then I was surrounded by my family and friends…  I simply could not be bothered with anything for a few minutes…

Never again… never ever again I said… it was the worst thing ever… my legs were shaking, muscles twitching and I was soaked in sweat. 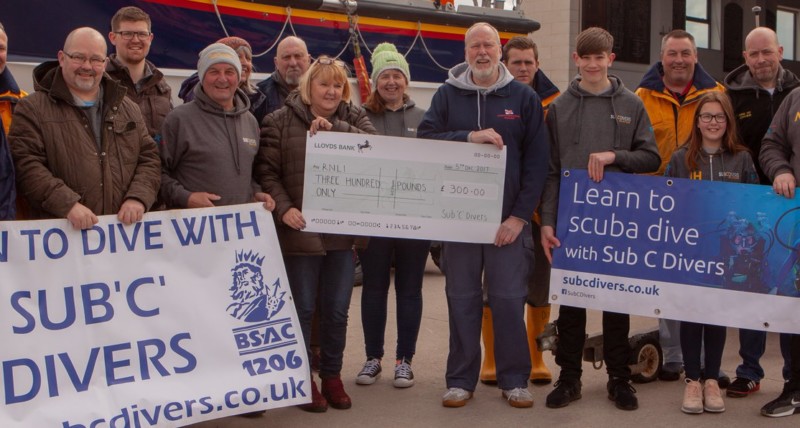